Select a manufacturer:
This is the holiday message.
It can even span multiple lines. Contact us!

What Would D Do? 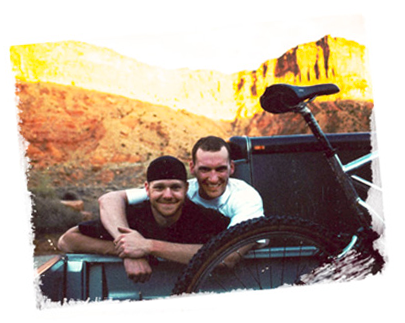 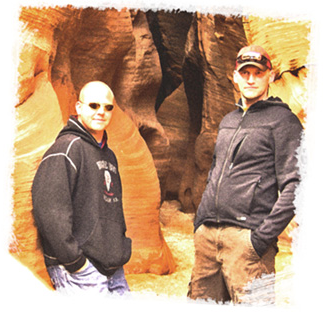 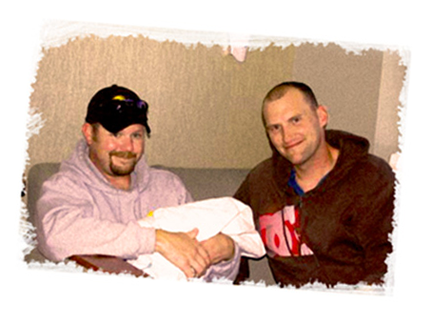 TALON's founder and my good friend Derik spent many years on Arizona's Lake Powell as both a park ranger and boat sheriff. With typical summertime temperatures exceeding 110 degrees, Derik's sweaty hands became his inspiration for TALON.

As a competition shooter, firearms instructor, and armorer, Derik often observed how others used strips of skateboard tape on their firearm shafts in order to increase control. He imagined a single piece of high quality material which wrapped around the entire grip, including more of the lower assembly. Derik's vision was to create a functional and aesthetically pleasing product with maximum traction and minimum bulk.

Derik's used his original hand-cut prototype on his standard issue Glock 21. As other officers in the department noticed and complimented him on his creation, the business was born. Derik was dissatisfied with the quality control while outsourcing so he bought a laser cutter and kept all production in-house. A laser cutter ensured that each grip exceeded Derik's expectations and allowed him to expand the business to include grips that require more intricate designs. Producing his grips in the United States was also important to Derik, so TALON's material is still USA made and all of the cutting, packaging, and order processing is completed from our headquarters in Steamboat Springs, Colorado.

Derik and I met at University of Wisconsin La Crosse and managed to stay connected for almost 20 years despite the geographical distance between us. Each year, we would reconnect for a two-week camping trip in Moab, Utah. As time passed Derik stood up as Best Man in my wedding, showed up for the birth of my child, and became like a brother to me.

As business owners, we were like-minded. We problem solved similarly, enjoyed the same hobbies, and embraced similar work ethics. I often worked for Derik when he needed me and he would do the same for me when I required his help. While I take no credit for his idea of TALON, I was with him as we brainstormed and developed his business plan. We would talk for hours as he considered moving forward with his business concept. It seemed we were destined to be business partners at some point and had even begun preliminary discussions in that vein. In fact, the last time I worked for Derik, he requested that I continue TALON if anything unforeseen were to happen.

With the tragic and unexpected passing of Derik in May of 2012, TALON's successful trajectory was put on hold for several weeks while the direction of the company was decided. Derik's family agreed that I would best carry on Derik's vision of TALON. As TALON's current owner, I often ask myself, “what would D do?” His picture graces my computer desktop and my workspace and I like to imagine he is proud of my leadership and TALON's progress.

Thank you for your support of TALON Grips - one incredible man's dream and legacy.